Four top judges and the acting general prosecutor are filmed at an embarrasing drinkfest. 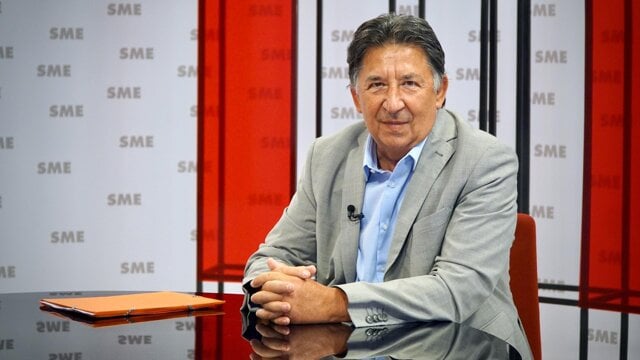 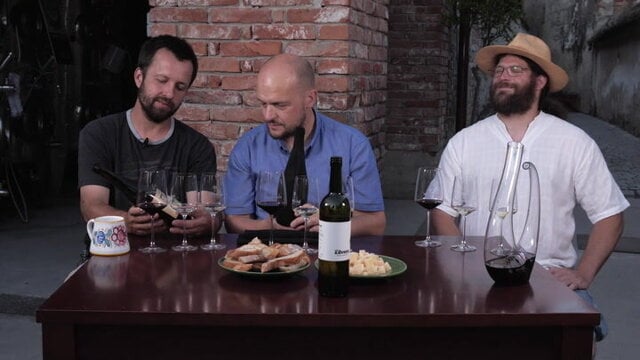 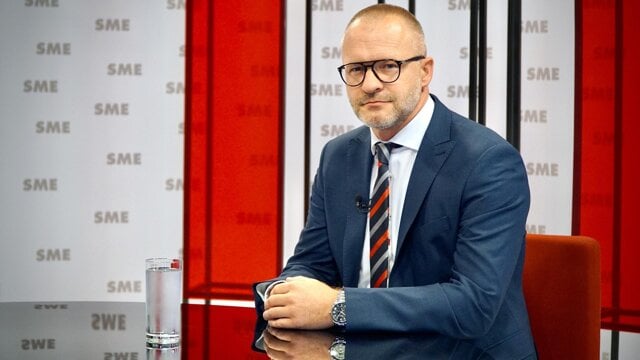 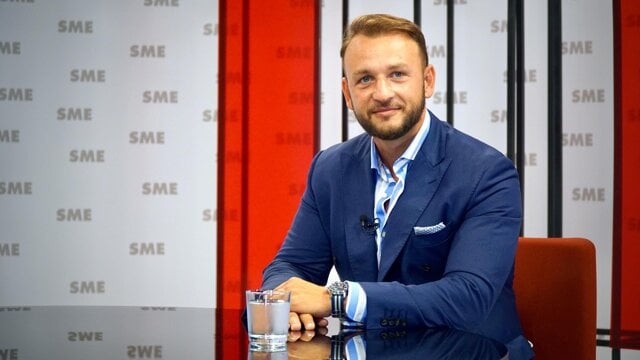 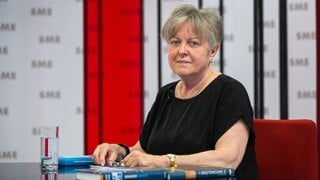 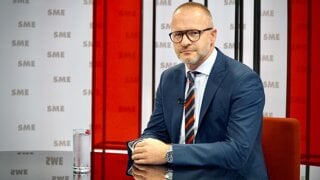 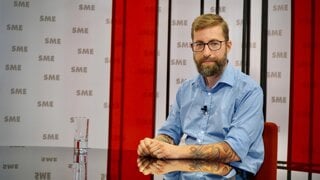 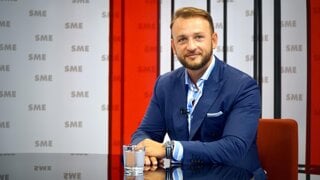 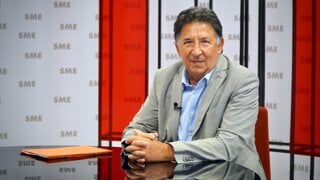 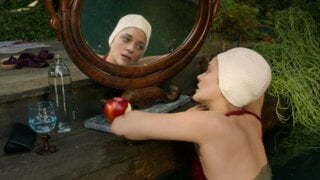 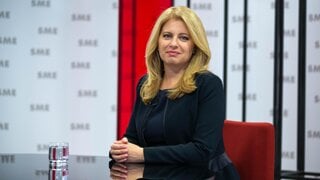 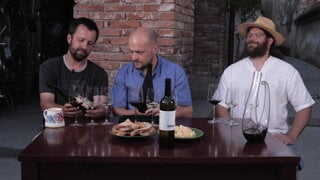 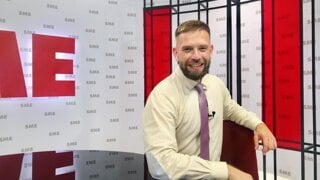 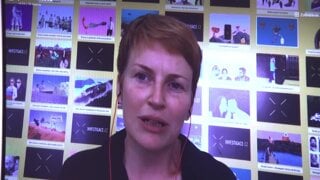 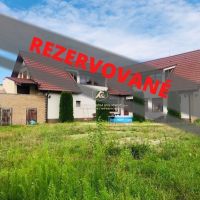 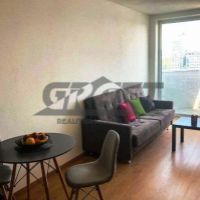