The Freedom and Solidarity party continues to have trouble finding a new director for the National Security Bureau. Two candidates it has proposed for the post have already been rejected by the party’s coalition partners; last week a third candidate – a Supreme Court judge – was panned by the tiny Civic Conservative faction, which objected to one of the judge’s rulings.

Slovakia could soon be forced to lay off up to 4,000 soldiers, amounting to one-third of the country’s total armed forces, according to Defense Minister Ľubomír Galko. The reason is an army budget that is only about one-half of the 2% of GDP that Slovakia is committed to spending under its NATO obligations.

A new round of voting for the post of general prosecutor is called before a court rules on a legal challenge to the ballot.

Bratislava’s second-annual gay pride march went off without a hitch on Saturday. Unlike last year, when the march had to be called off due to violence from right-wing extremists, about 500 police and riot squad officers were on hand to protect the 1,500 people who showed up for the rally. 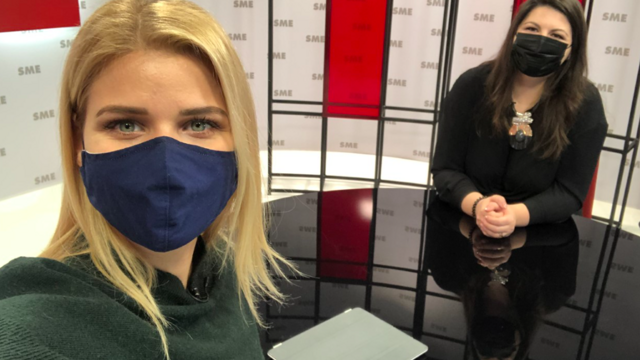 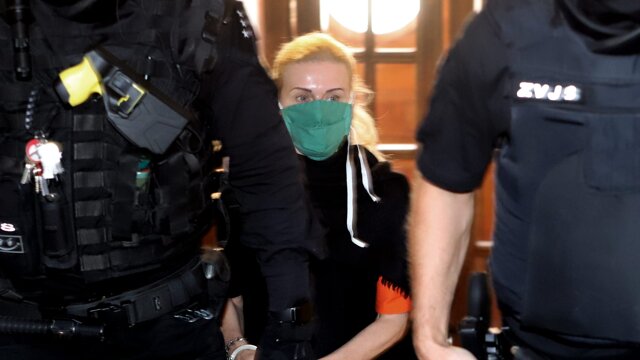 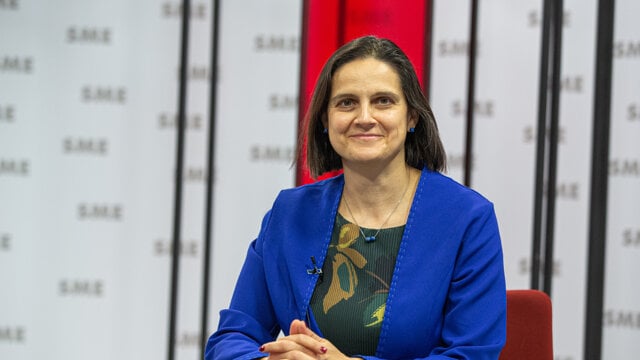 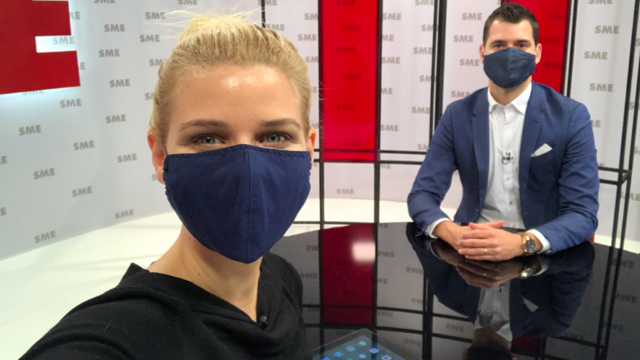 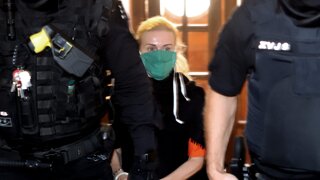 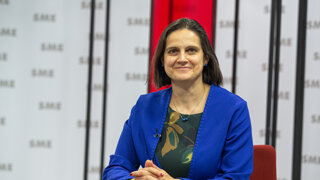 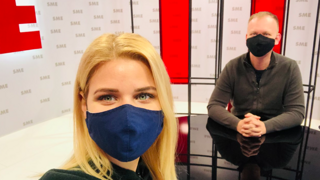 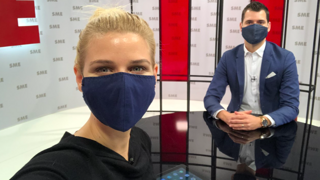 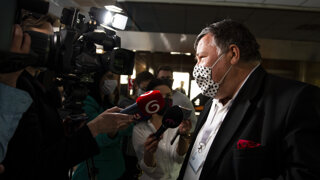 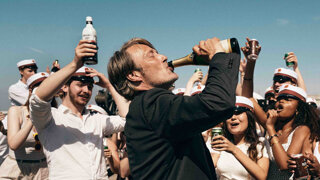 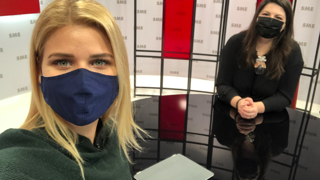 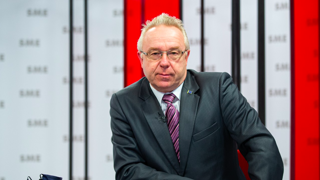 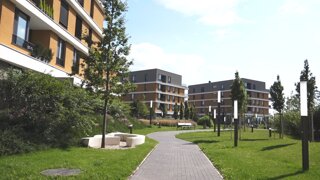 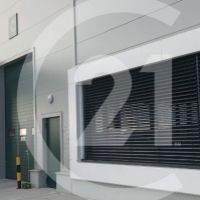 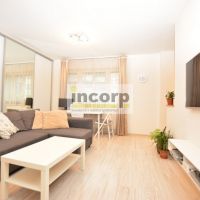