A former minister who allegedly rigged a tender for millions of euros in EU money in 2007 has been given a reprieve after the General Prosecutor’s office ruled there was not enough evidence to indict him.

The latest nominee for the post of Security Bureau chief has wide support aong government parties.

The president refuses to apologize for his reportedly boorish behavior at a sports match.

After months of anticipation that Team Slovakia might compete for a medal at the first World Championships to be staged on home ground, the country’s hockey dreams have been dashed. Despite having half-a-dozen NHL stars on its roster, Slovakia never clicked as a unit, and failed to advance to the quarterfinals after suffering four defeats in a row. 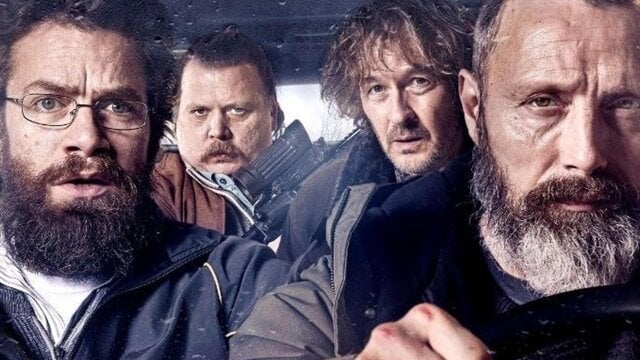 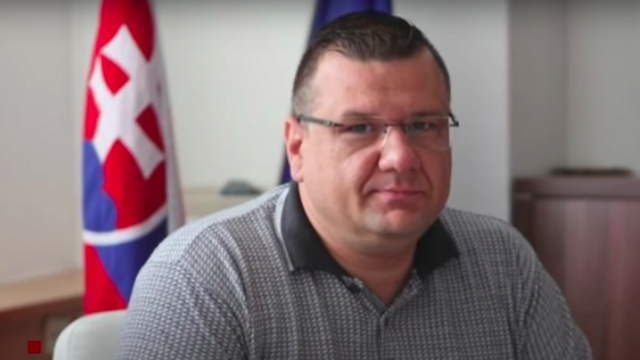 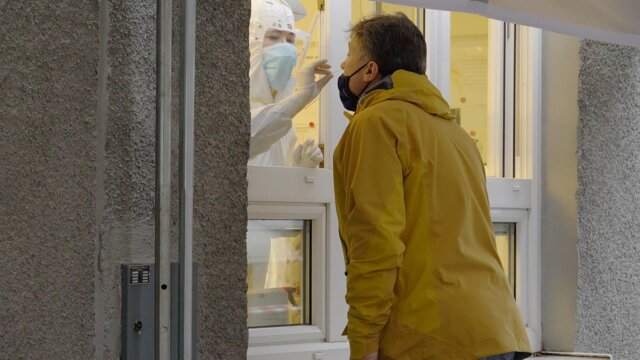 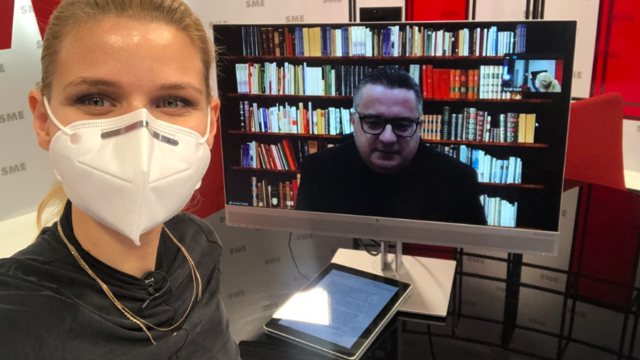 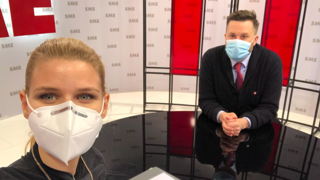 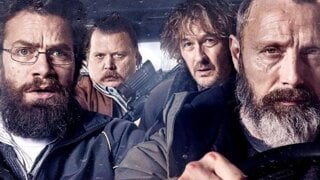 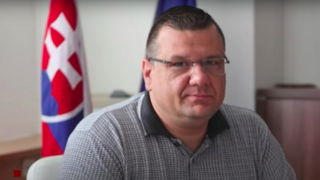 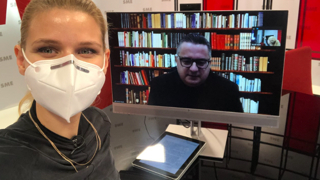 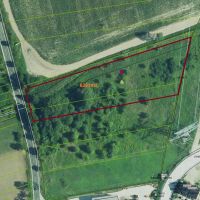 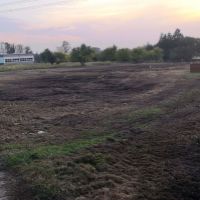