Last week we witnessed a familiar and depressing spectacle – a company owned by a government politician having signed a multi-million euro no-tender contract with the state, while his political superiors defended the deal.

While organized crime apparently continues to flourish in politics, Slovakia’s street level gangsters have been having a tough time. Three of the most notorious crime figures from Košice in the east of the country - Ladislav Badó, Alexander Horváth and Dušan Borženský – were sentenced by an appeals court last week to 23 years in jail for two gangland murders that took place 14 years ago.

And on a slightly more positive note, ice hockey forward Richard Zedník decided to rejoin the Slovak national ice hockey team, which is gearing up for the World Championships in Bratislava and Košice later this month. 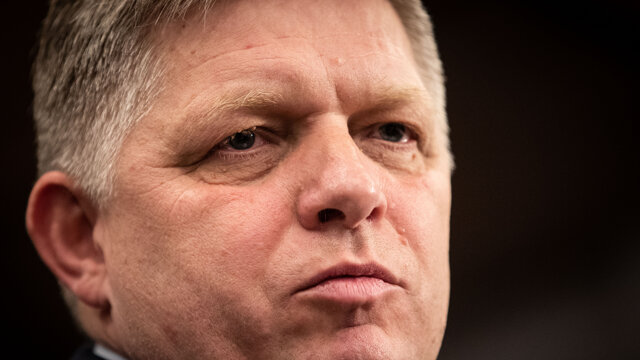 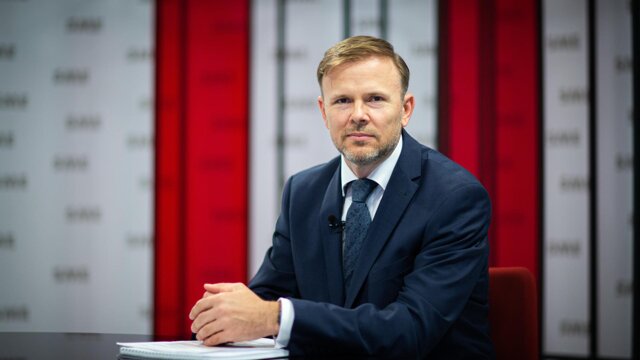 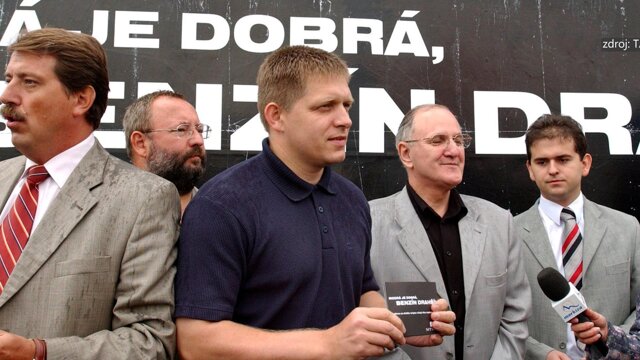 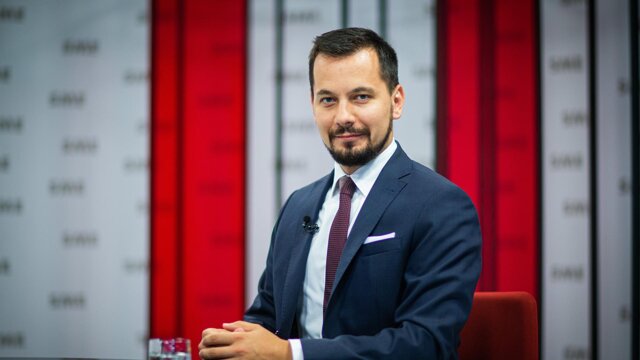 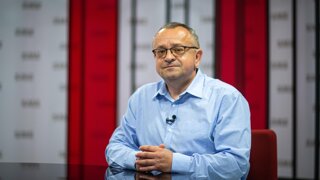 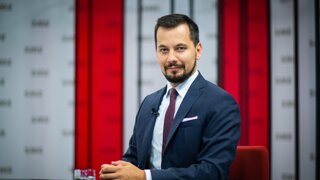 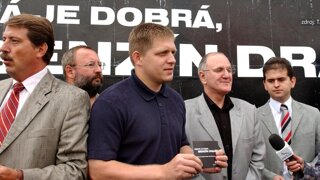 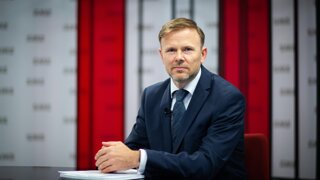 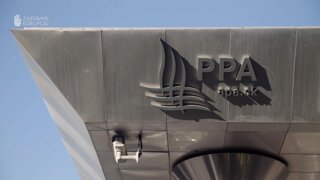 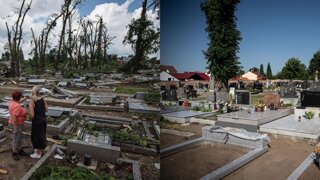 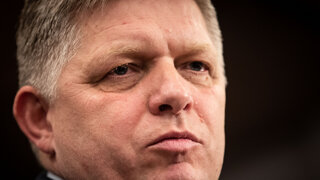 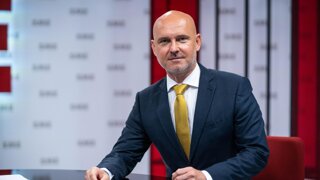 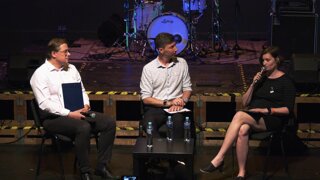 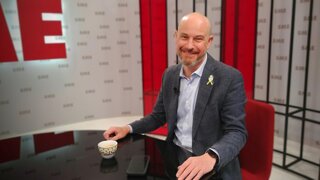