The NATO alliance has criticized the state of the Slovak armed forces, and has called on the country to increase military spending in line with its promises when it became a member in 2004.

A political crisis was averted last week when one of the ruling coalition’s four parties managed to keep its parliamentary caucus intact, thus preserving the government’s slim majority.

A municipal police officer from the northern Slovak town of Martin is in hot water after appearing to hold up a street vendor while intoxicated, and to demand free hamburgers for himself and his colleagues. 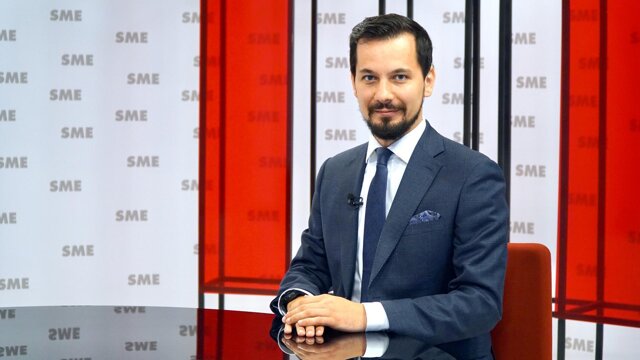 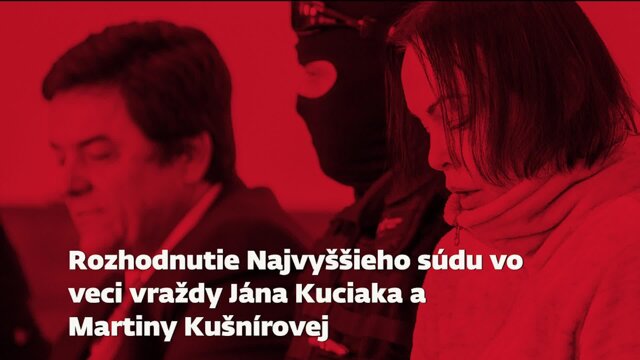 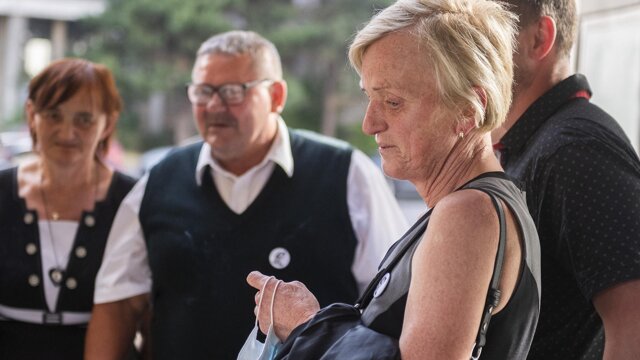 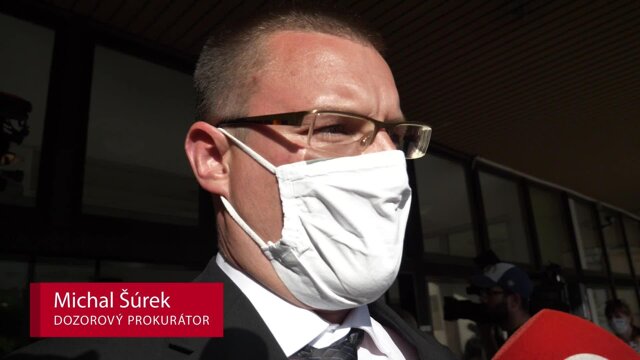 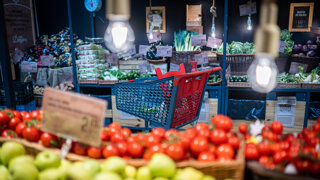 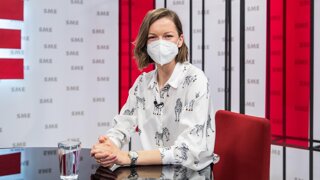 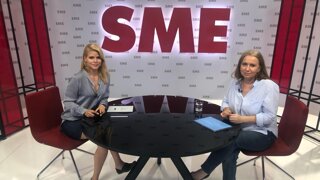 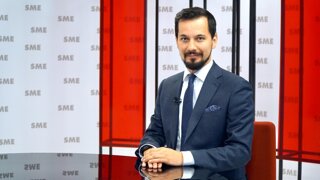 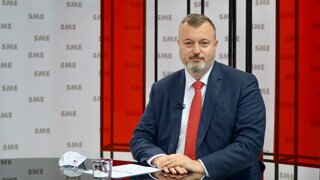 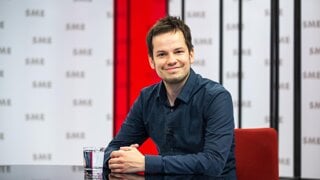 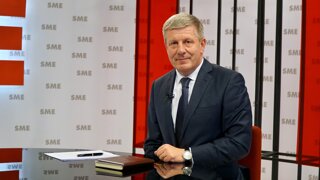 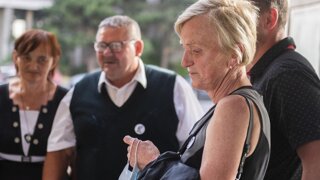 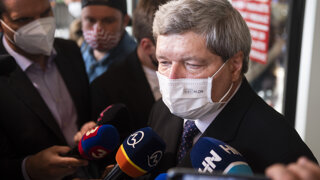 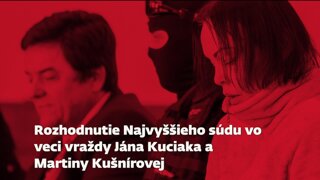 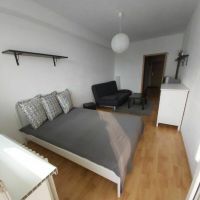 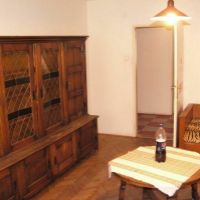