A privately-owned Czech company called RegioJet will start offering service on a rail line between Bratislava and Komárno in south Slovakia next year. It will be the first time state-owned Slovak Rail has had to deal with competition for passenger traffic.

Slovakia’s police corps has been reorganized with a view to getting police out from behind their desks and onto the streets. Most Slovaks however may not notice any increase in foot patrols, as much of the extra manpower will be steered towards troubled Roma communities in eastern Slovakia.

Last year, the outgoing Fico government passed a bill stating that anyone with assets worth more than about 300,000 euros should be able to explain where they acquired their wealth. Those that could not would forfeit it to the state.

This year, the organizers of the Miss Slovakia pageant have vowed that whatever other qualities their beauty queen possesses, she will be royally endowed with the language of Shakespeare. 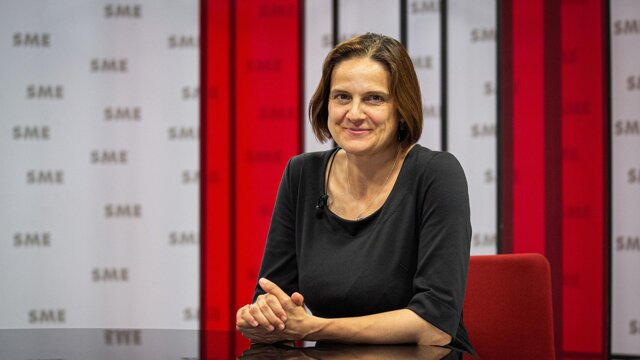 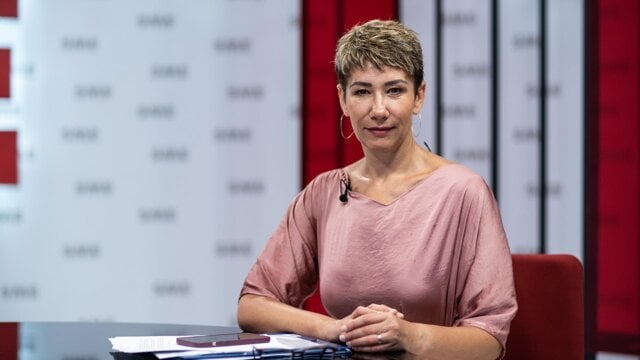 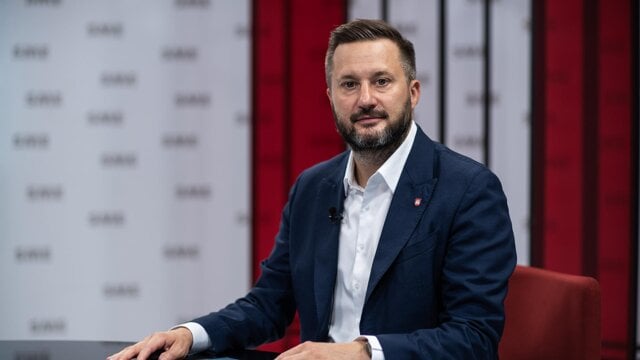 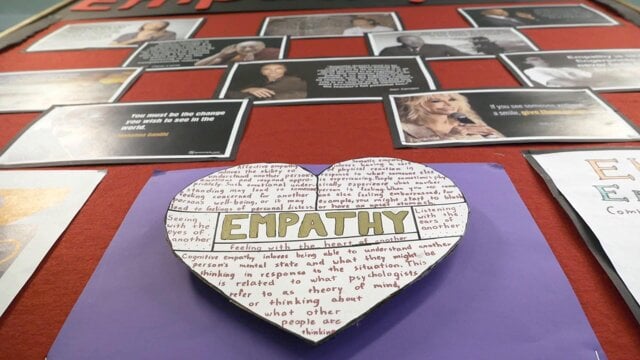 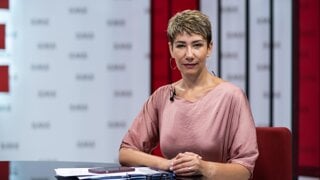 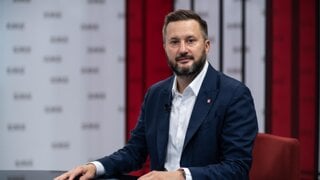 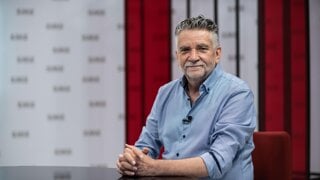 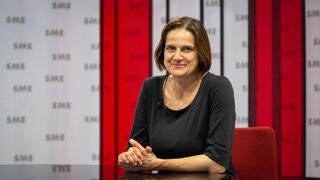 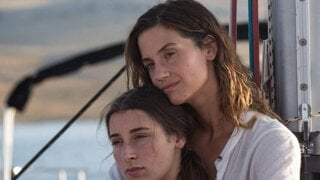 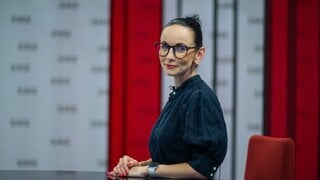 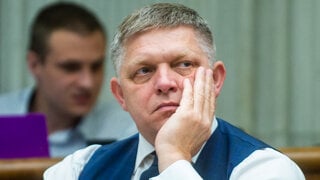 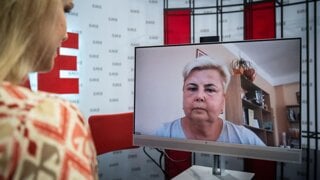 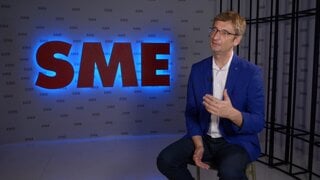 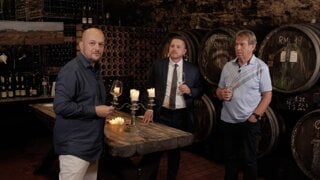