Slovakia plans to file a protest after the Turkish police marred an operation that had been set up by the Slovak police to bust an international drugs gang.

The new management of Slovakia’s combined radio and television station, RTS , took over on January 1 promising to investigate recent contracts signed by the outgoing leadership.

And hundreds of former landowners whose property was confiscated by the Czechoslovak military can finally go home.

Slovakia’s junior men’s ice hockey team has failed to impress at the Under-20 World Championships, having to compete with the likes of Norway to avoid relegation from the top international ranks. 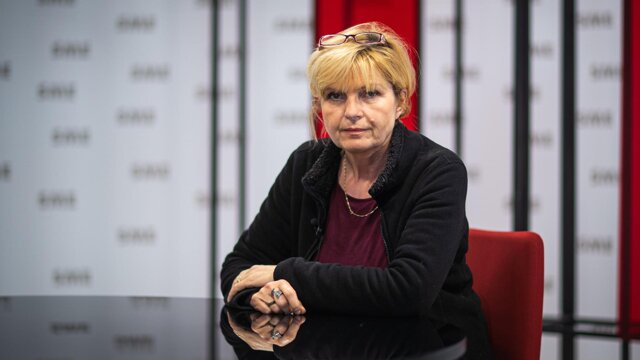 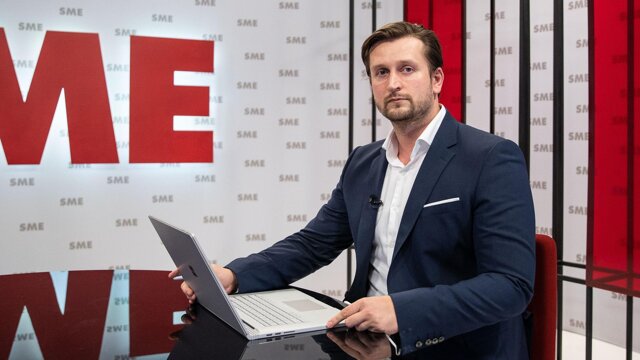 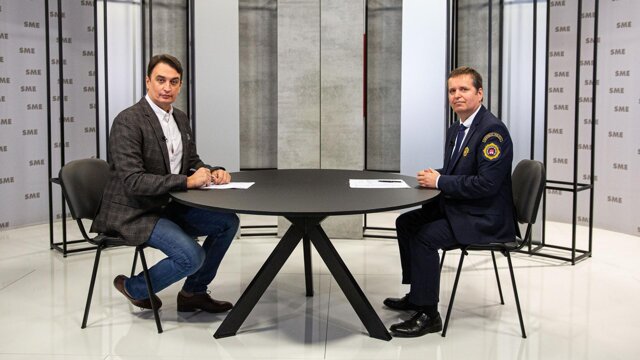 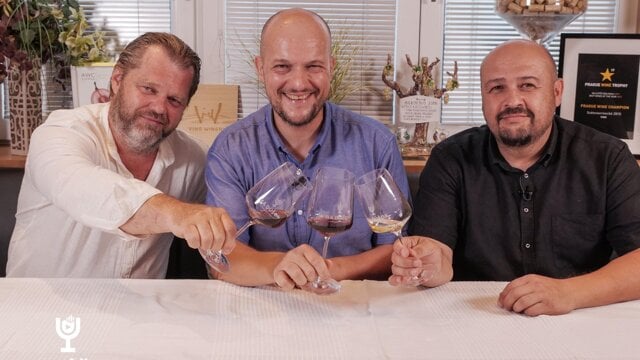 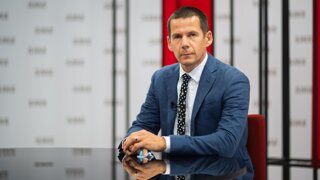 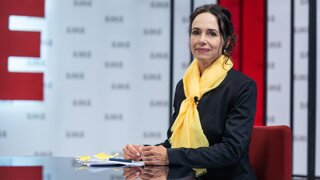 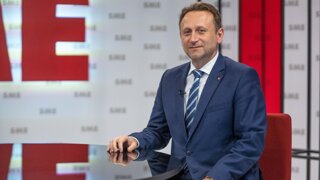 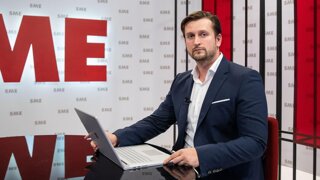 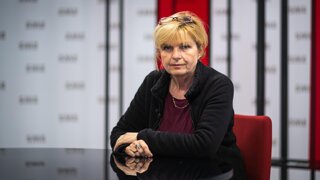 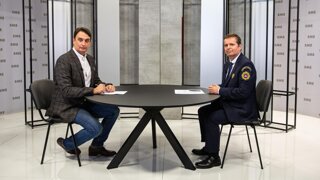 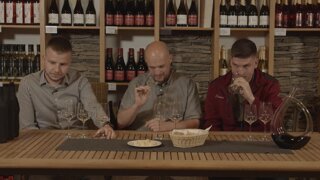 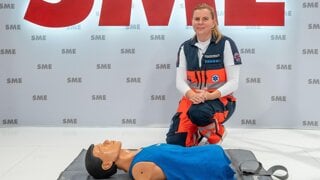 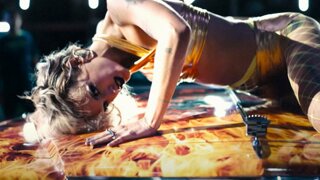 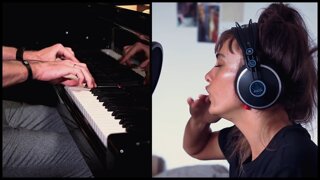 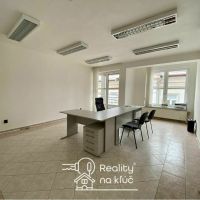 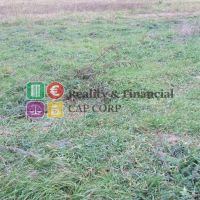