A financial crisis at Slovakia‘s state-run television station, STV, has given rise to a bold plan to reduce its scope of broadcasting and merge it with the country’s public radio service .

A policy announcement of Slovakia’s new government is quickly amended or corrected. This has happened repeatedly with proposed taxes and social spending. But as Iveta Radičová’s administration hit the 100-day mark last week

Unrest continues in an infamous Roma ghetto in the eastern Slovak city of Košice , known as Lunix IX. Many Roma families in Lunik IX have had their electricity supplies cut off , and say that with winter coming they have been left without heat or power.

Now, this may come as a shock, but it appears that Slovaks have actually been distilling and drinking alcohol for centuries. 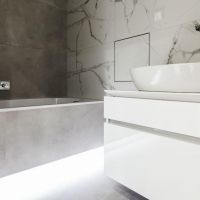 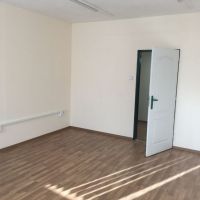