Hundreds of publicly owned apartments in downtown Bratislava have been quietly donated to private owners for symbolic sums over the past 20 years . But it was only last week that we discovered just who had been on the receiving end of these sweetheart housing deals.

Mr Figeľ was not the only ruling coalition politician to yield to public pressure last week. Deputy Transport Minister Ivan Švejna resigned almost a month after it emerged his company had won a suspiciously easy and lucrative state tender under the former Fico government .

Former Prime Minister Robert Fico has to apologize to Finance Minister Ivan Mikloš for claiming he profited from the sale of Slovakia’s SPP gas utility, a court has ruled.

And it hasn’t taken Slovak supercop Jaroslav Spišiak to make his first collar since returning to uniform in August. Police last week charged five men with organizing the murder of gangster Jozef Mišenka of Topoľčany. 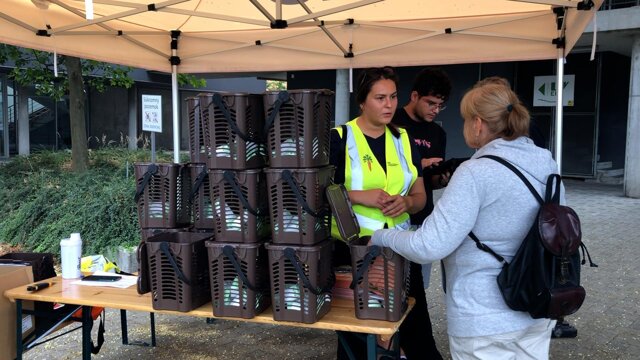 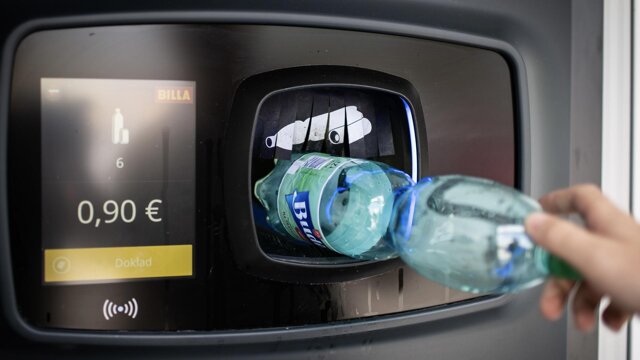 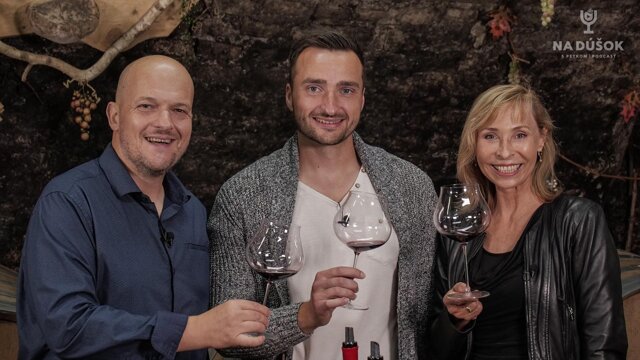 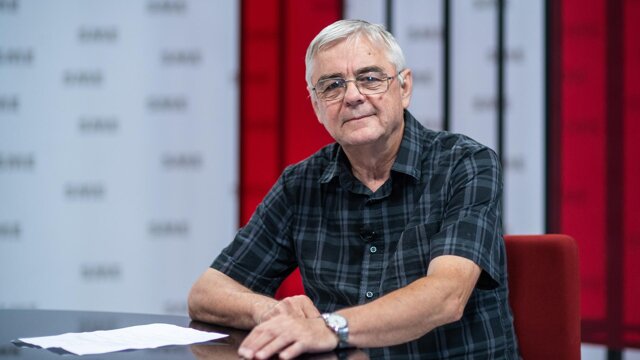 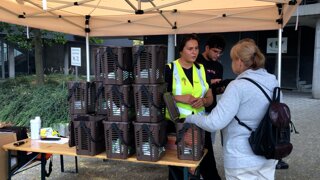 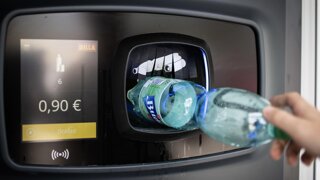 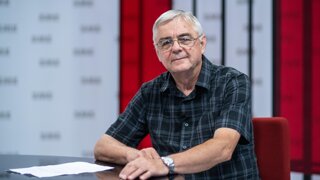 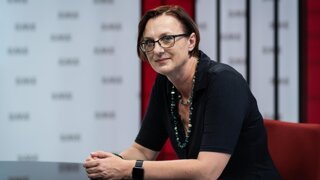 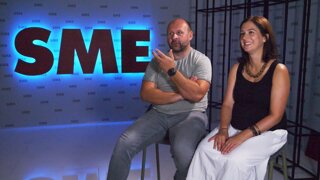 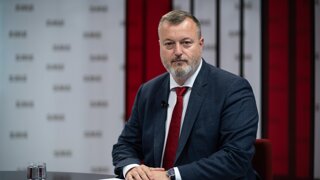 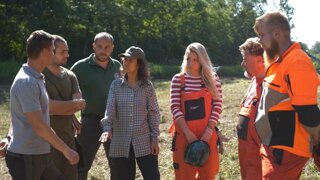 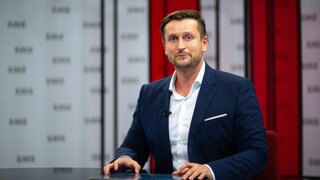 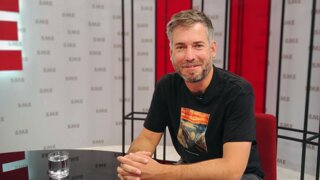 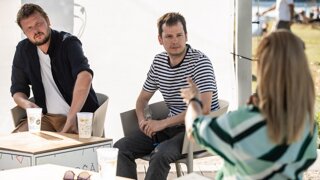