Pavol Bielík, the former mayor of the Bratislava district of Rača, has been found not guilty on corruption charges by the Supreme Court due to a lack of direct evidence. The prosecution has appealed the verdict.

Prime Minister Iveta Radičová has ordered the closure of a state fund that supports small companies with venture capital after it was discovered that millions of euros had gone unaccounted for.

Ten million euros in lost eurofunds. Lucrative contracts for people close to the former ruling Smer party. These are some of the findings of the Labour Ministry’s review of the former government’s program to support employment in rural Slovakia.

Ties between Slovakia and Hungary have thawed recently with the arrival of a more moderate government in Bratislava that does not include the Slovak National Party.

Almost a thousand runners lined up to start Europe‘s oldest marathon in Košice over the weekend. The winner of the 87th running of the event was Kenyan Gilbert Kiptoo Chepkwony, who set a course record of 2 hours, 8 minutes and 33 seconds. 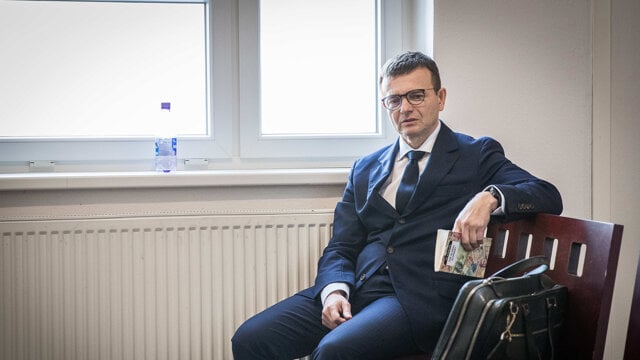 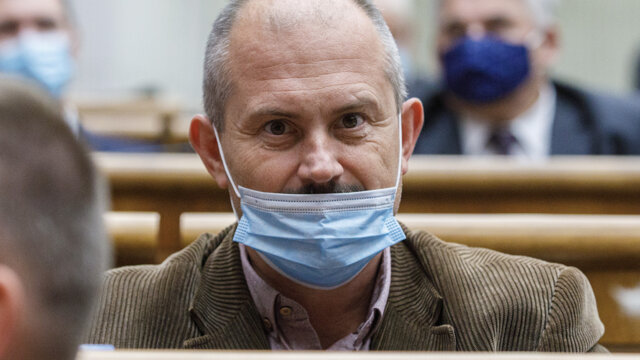 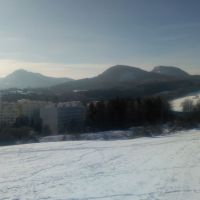 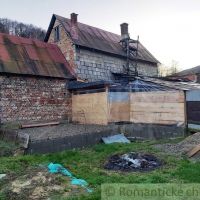