For the second week in a row, the government was preoccupied by an internal power struggle over conflict of interest allegations against two deputy ministers.

And now for some more positive news. So far, all we’ve been hearing from the new cabinet is the need to cut spending and raise taxes to rein in the deficit. Last week, however, the government unveiled a unique plan to link the salaries of politicians with their use of public money. From now on, if they run a budget deficit, their salaries will drop, while if there is a surplus, MPs and members of government will see their incomes rise.

Mikuláš Černák, a former bus driver who became the country’s best-known gangster, will be spending the rest of his life in jail.

The new ice hockey stadium that is being built in Bratislava for next May’s World Championships should be ready in time, according to city officials. 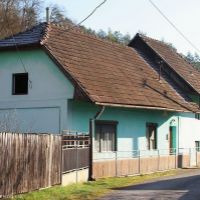 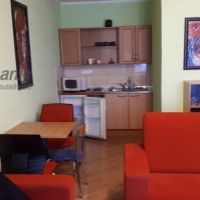