Here‘s what you may have missed this summer:

First, a fight almost broke out in the new parliament and a few days later there were some real fisticuffs, as an MP was slapped by nationalist politician Anna Belousovová after referring to her by her nickname, Anča .

Slovakia’s own Cattani, Colonel Jaroslav Spišiak, returned after four years in exile to once again lead the police against organized crime .

A mass shooting in a Bratislava suburb on August 30 in which a lone 48-year-old gunman killed 7 and wounded 15 with a machine gun before killing himself. To make matters worse, most of the victims appear to have been members of a single Roma family, while the gunman was apparently angered by their lifestyle.

It was a summer of extreme weather. There were temperatures in the mid-30s, violent lightning storms, floods, and then more floods .

And now for last week’s news:

Prime Minister Iveta Radičová has ruled out any increases to income or payroll taxes as her government wrestles with Slovakia’s projected 2010 fiscal deficit of almost eight percent of GDP. However, she has called for a rise in the VAT rate from 19 to 20 percent .

The secret service has a new boss. Karol Mitrík is his name, he’s 63 and he’s the candidate of the ruling coalition SDKU party, more specifically of Prime Minister Iveta Radičová. But he may have given false testimony in a high-stakes corruption case four years ago.

Some three quarters of a million children were back in class last week, many of them to find that their schools had been either unable – or unwilling – to put state symbols in the classroom as required by a new law . 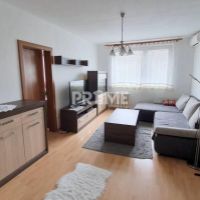 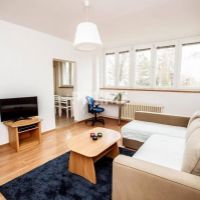