The parties of the incoming government appear to be close to a deal on who gets what ministries in the new cabinet. Talks were set to resume in the afternoon this Monday, although the liberal SaS and the Christian Democrats continue to argue over the Economy Ministry spot.

Among all the new faces in politics following June 12 elections, few have sparked more curiosity than four members of parliament calling themselves Ordinary People.

It looks like the incoming coalition is beginning a humbling climb-down from its earlier refusal to support a 750-billion euro stability mechanism for the euro-zone.

Three former inmates of the Guantanamo prison in Cuba have started a hunger strike to protest conditions in their new home in Slovakia.

As this program was being prepared, Slovakia was gearing up for an historic round of 16 World Cup match against Holland. Win or lose, however, the the Slovak football team has already given Slovaks plenty to cheer about. 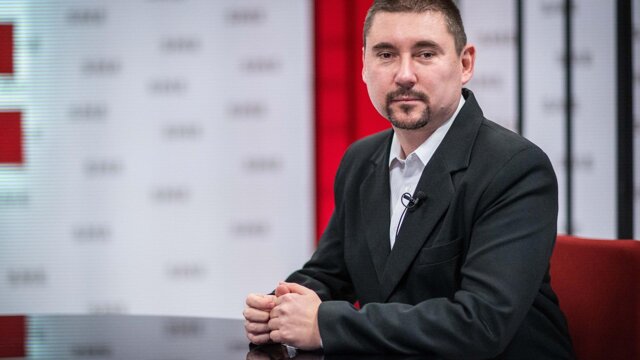 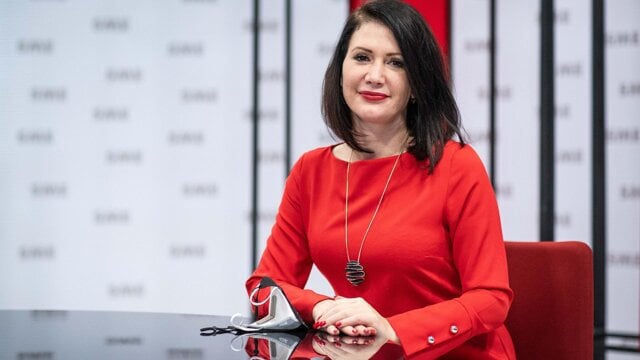 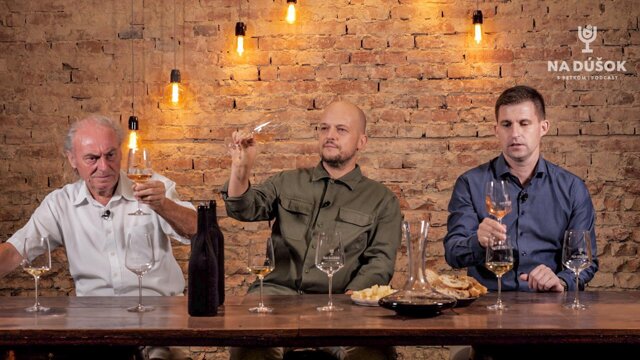 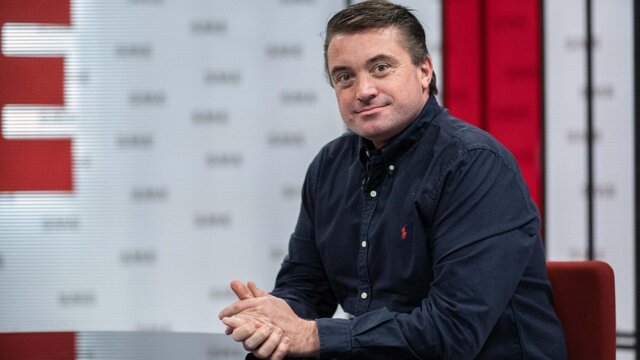 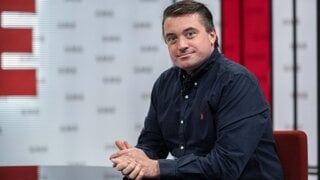 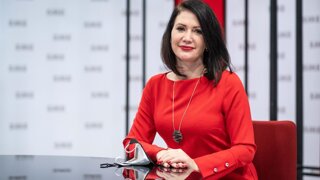 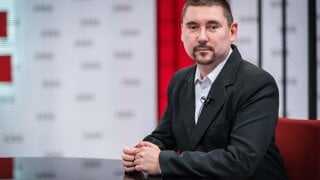 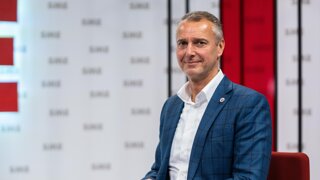 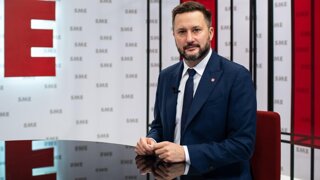 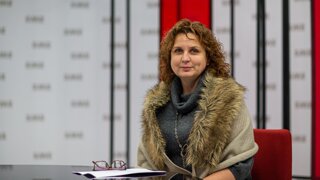 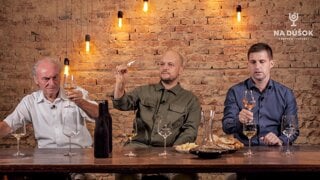 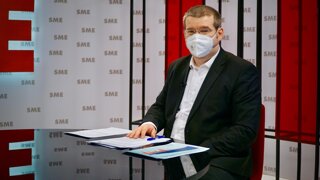 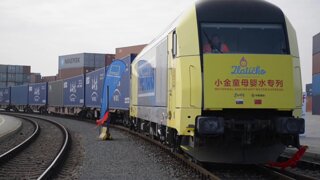 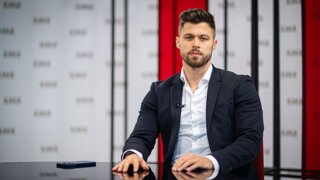 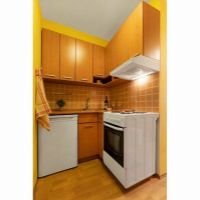 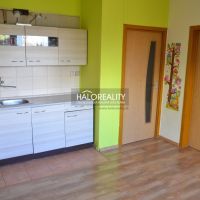