Slovakia’s first ever Gay Pride event was rumbled by skinheads and far-right extremists on Saturday. Several people were injured and 29 were arrested, while the marchers were forced to abandon their planned parade route through downtown Bratislava.

What goes around, comes around, Slovak Prime Minister Robert Fico has discovered. Months after accusing the opposition SDKU party of murky financing, the country’s leader now himself faces charges that he personally accepted millions of euros in undisclosed gifts in return for political favors. 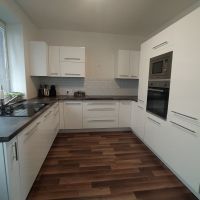 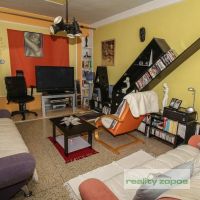